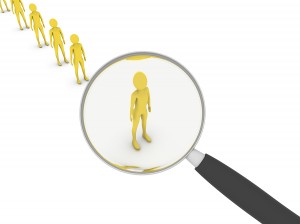 Leave a Reply to Lesson 13: The Circle of Assumptions Cancel reply