Each communication style is equally important and valuable. However, a particular style might be more effective in a given situation.

You can “flex” other styles as you would a muscle.

The more you practice flexing different styles in communication with other people, the stronger a communicator you become. Some people find adopting a different style to be unnatural. And it can be. The trick is to act yourself into a way of believing. By adopting the body language, the style of speaking, the mannerisms of a particular style, you will find it less of a stretch than you think. 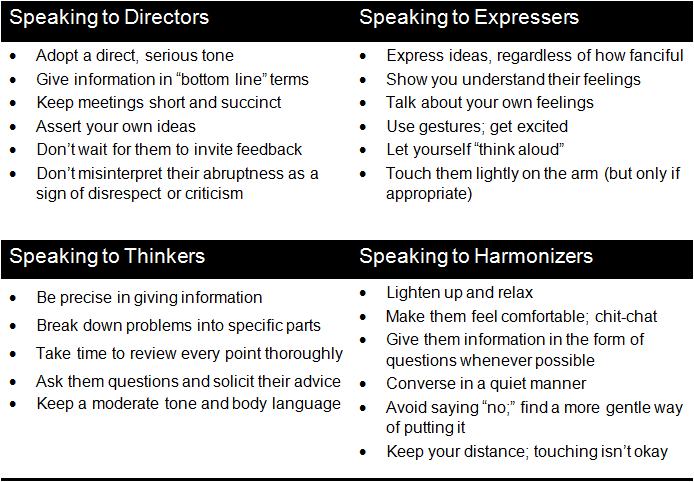 The Rule of the Center 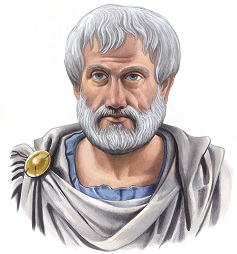 The Greek philosopher Aristotle espoused a simple philosophy of life.

“All things in moderation,” he said.

Being too courageous meant you were foolhardy. Being too talkative, you were a gossip. If you were too quiet, you were a recluse. The best course lay in the center.

The Matrix has a law of the center, too.

Now touch one of the corner styles. Your finger is surrounded by only three other styles. By touching the mid-perimeter styles, you’ll see they border on five styles. 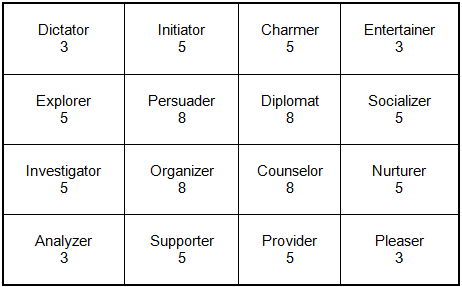 The number of styles adjacent to each square on the Matrix

If you’re not already there, the Rule of the Center will initially seem uncomfortable. For example, if you are an Initiator who moves toward Organizer, there will be a period of adjustment. After all, it’s contrary to your nature to think things over and ask questions before you speak your mind. But as your symbolic step begins to pay off, the inner discomfort will disappear.

Here’s a set of rules to help you apply the Rule of the Center: 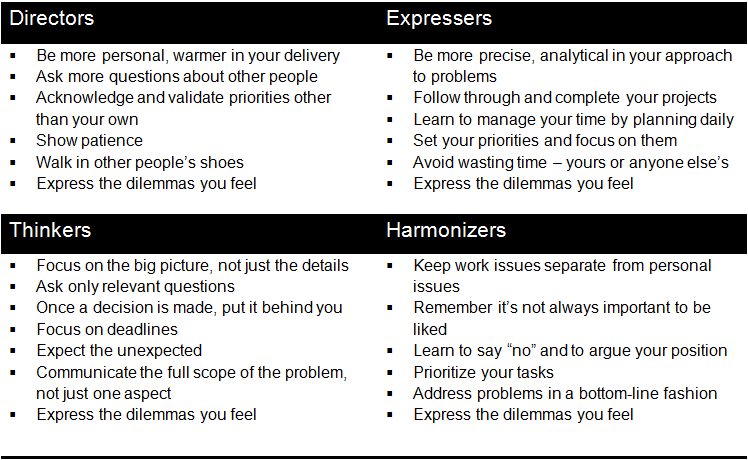 Modifying your style of communicating will ensure a clearer line of communication between you and another person. Once you know someone’s place on the Matrix, a single step can mean the difference between a conversation that falters, and one that exceeds your expectations.

Some people find adopting a different style to be unnatural. And it can be.

The trick is to act yourself into a way of believing. By adopting the body language, the style of speaking, the mannerisms of a particular style, you will find it less of a stretch than you think.

People who learn how to modify their styles with each other can form permanent changes in their relationship. Often it helps to codify this change in the form of ground rules for each person. Most of the time, these ground rules need not be brought up. But if a touch subject is on the table, it can benefit both parties to review the ground rules first.